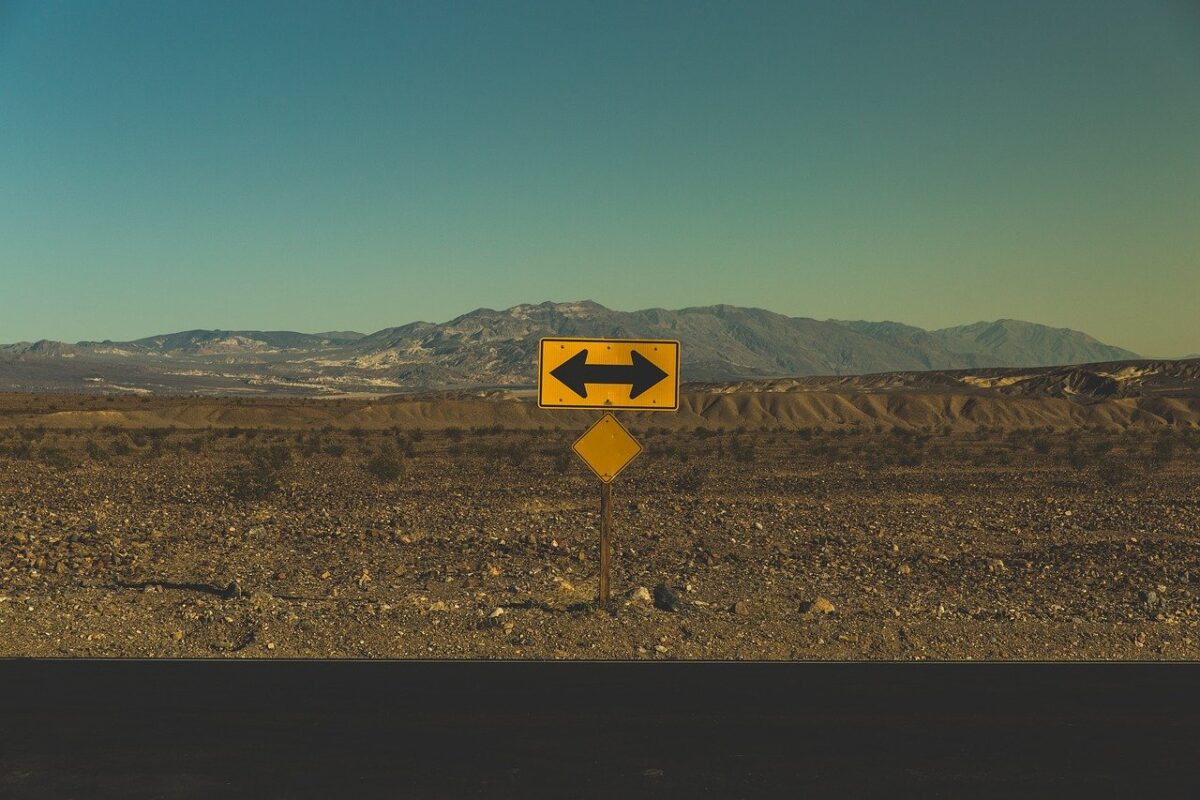 Most high-performance modern DAC ICs have differential outputs, even those targeting single-ended consumer applications. It’s a great way to reduce even-order nonlinearities in the chip’s conversion and output stages, and it gets you around 3dB better SNR.

To design for a differential (“balanced”) application, you can simply pass each side of the DAC chip’s outputs through a combined filter and buffer and let the downstream electronics do the summing.

To get a single-ended output, application guides and evaluation boards often show an added a summing stage to the above. But experience has shown that with voltage output DACs at least, things seem to work best when you use a single gain stage that both sums and filters the outputs of the IC.

When taking this approach, there’s a good amount of optimization you need to do that might not be initially apparent. But when the needed care is taken, it works very well. I suspect it works better than the filter-then-sum approach because the signal passes through fewer active cells (typically opamps). This leads not just to the potential for lower accumulated nonlinearity but also for less complex distortion spectra. These stated reasons are incredibly speculative at this point, but I am certain of what my ears consistently prefer.

It turns out there’s an approach that as far as I know no one is yet using commercially that solves this dilemma perfectly.1I recently completed a design for a client using this approach that I’m expecting to be released soon. I’ll cover what that is in my next post.

In this installment of the Joys of Low Voltage Audio series, I want to present some considerations and techniques to help you work with one of the biggest quirks found in RRIO opamps.

END_OF_DOCUMENT_TOKEN_TO_BE_REPLACED

The scenario: You’ve been hired to do some design work, you’ve submitted the deliverables, and they were accepted. You maybe even got paid. The client later comes back and asks you to change something in a way that you think breaks the design in an unacceptable way. What do you do?

END_OF_DOCUMENT_TOKEN_TO_BE_REPLACED

A few years ago, I developed an audio gain cell that was exceptionally fast for a fully discrete circuit and quite clean. That design ended up being adopted commercially, including by Audio by Van Alstine, who are using it in their DAC MK 5 and Vision preamplifier. I like to think that this gain cell is a key factor behind why the owner of a well-regarded manufacturer of luxury loudspeakers called the AVA DAC MK 5 one of the best sounding DACs he’d ever heard and a model for other manufacturer’s to live up to.

END_OF_DOCUMENT_TOKEN_TO_BE_REPLACED

I had a discussion recently with someone about a not entirely uncommon situation consultants can find themselves in. You get hired to solve a problem, but the reason they have hired the work out rather than do it internally is because they aren’t really committed to making the project a success. What do you need to know to best deal with this situation?

END_OF_DOCUMENT_TOKEN_TO_BE_REPLACED

In an earlier post, I talked about how I entered the world of low-voltage audio and my commitment to delivering the best possible performance subject to that constraint. In this post I’d like to consider some strategies for generating power in your LV application.

END_OF_DOCUMENT_TOKEN_TO_BE_REPLACED

I just discovered that I got a mention in Doug Self’s book The Design of Active Crossovers for the work I did a while back on loudspeaker crossovers. If you don’t know who he is, he’s one of the big names in British audio engineering. He’s done work for Cambridge Audio, TAG-McLaren Audio, and other respected brands. Feeling warm and fuzzy.

It turns out the world of low-voltage audio is a lot of fun, and I’d like to start sharing some of my journey through it.

I suspect everyone has a different reason for entering this world, lending each story a different color and set of priorities. Mine goes something like this.

END_OF_DOCUMENT_TOKEN_TO_BE_REPLACED

The open source community has produced a number of serviceable tools for two-dimensional design. These include GIMP for bitmap graphics and photo editing, Inkscape for vector art, and Scribus for page layout. On the 3D side, Blender, Wings 3D, Art of Illusion, and a few others have served the needs of those doing surface and subdivision modeling. And while lots of good work has been done using those tools, I haven’t found surface and subdivision modelers very useful for industrial design work, except for occasional rapid ideation or visualization. FreeCAD is different in that it’s a parametric modeling tool, which has a history of effective use in ID.